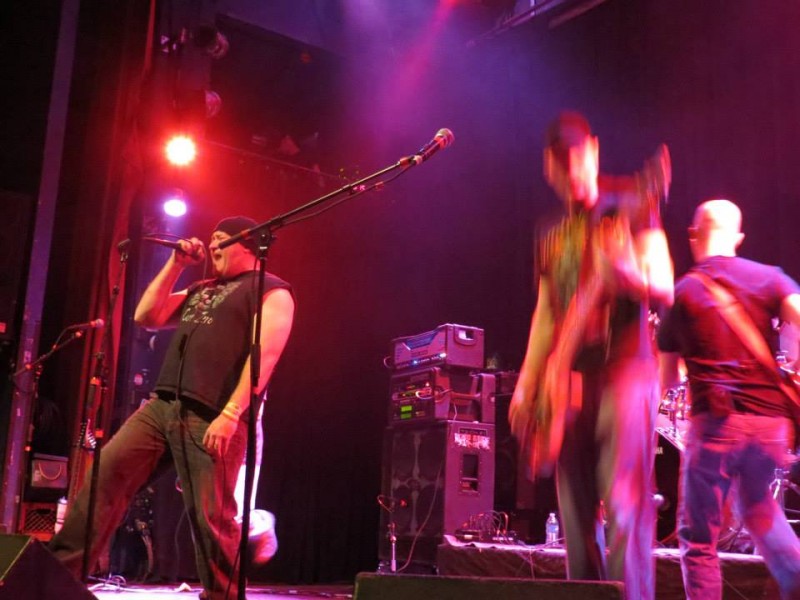 The new video for Labor of Rage!

Name: Core Zero
Biography: Core Zero is a Denver based all original band. Formed originally in 2005 and going through several different lineups and names including Sin Eater, we have finally found the right personnel to fit both our style, personalities & committment level. Our sound has been described as "Melodic Mosh Pit'n Metal", and "Core Zero, a mosh-pit of metal and melody!". Combining melodic metal, hard rock, blues and other genres into our sound we have come up with a unique sound that we really hope you will enjoy listening to as much as we enjoy playing it!