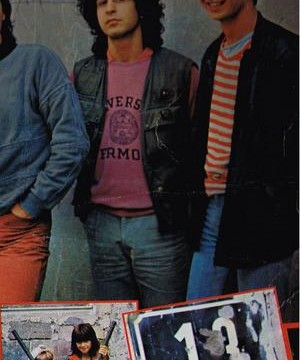 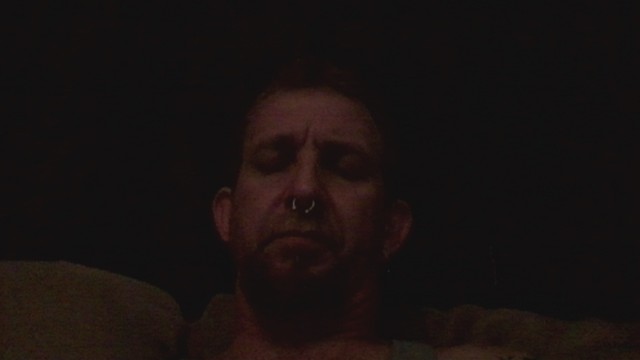 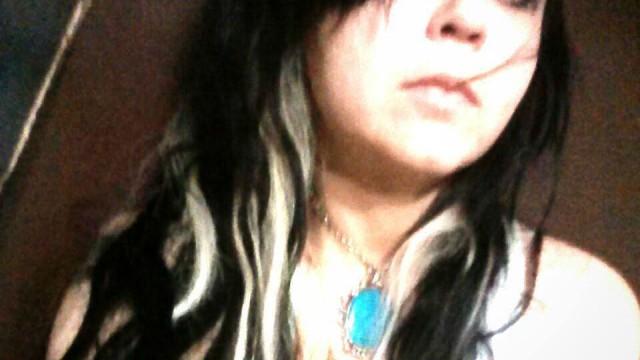 Female fronted Rock Music from Saskatoon Canada Phoenix was signed on a development deal in 2012 with HMP Recording and Development with one of her indi projects Babylon (www.facebook.com/babylon1669), as well as rock...

Phoenix is an up and coming female rocker from Saskatoon SK Canada She has just released her first two singles through all of her social media networks. Both songs are being spun on a variety of stations throughout ... 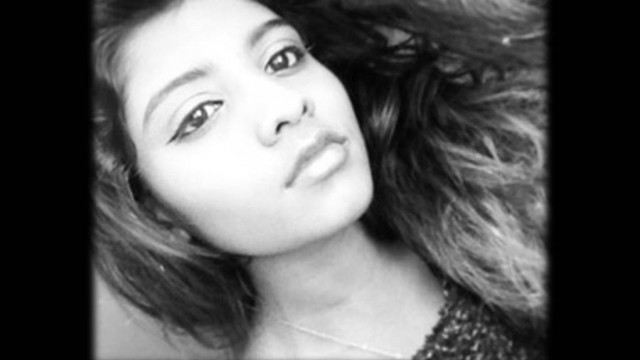 Singer, songwriter, instrumentalist. Stripping music down to its naked beauty and running on pure liquid passion to bring something fresh and exciting to the world.